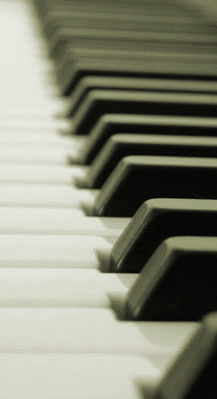 TAFFANEL, GENIUS OF THE FLUTE

In this program you will get to know the life and music of Paul Taffanel, founder of the “French Flute School.”

Paul Taffanel was a professor of flute at the Paris Conservatory in the second half of the 19th century. He was the first to introduce the new silver “Boehm-flute”, the instrument we still know today. He was known not only as an extraordinary flutist, but also as a great teacher.

His remarkable compositions show not only the virtuosic possibilities of the instrument but moreover the vocal qualities of the flute with its wide range of tone colors, “la voix de la flute”.

Beside his own compositions, you will be presented with music which was written for him by musicians such as Saint-Saens and Taffanel’s adaptation of other works.

Beyond his musical talent, you will get to know Taffanel on a more personal level with various anecdotes and stories about his life. These cover his youth and lessons instilled in him by his father and later by from Louis Dorus, as well as a narration of his career as an orchestral musician, soloist, composer and teacher. Furthermore, we explore his “rediscovery” of music through Mozart, Bach, Handel, and 18t-century French flute music. We also talk about his role in promoting the flute towards greater recognition from both fellow composers and the public, his relationships with Saint-Saens, Liszt, Tjaikowski, Edison and Louis Lot and his influence on the development of the flute and its sonorous qualities.

In brief, this program makes for a wonderful and unforgettable introduction to “the Flute and its Music”